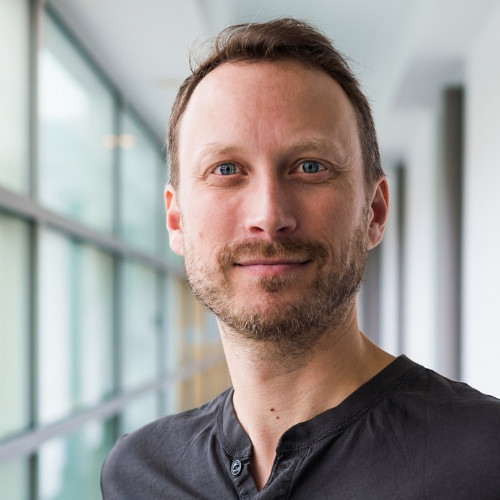 David Worn is an educator, entrepreneur and investor. Most recently, David served as President and CEO of CiBO Technologies and as a Director at Palantir Technologies where he helped build one of the world's most valuable private software firms. Prior to joining Palantir, he was an analyst with the Department of Defense and an engineer with the MITRE Corporation. David earned his BA in Asian Studies from Cornell University and his MA in Security Studies from Georgetown University. He was a Term Member of the Council on Foreign Relations and has lectured as an adjunct professor in the School of Foreign Service at Georgetown University. David splits time between Boston, MA and Charlottesville, VA with his wife Carrie and their two sons.