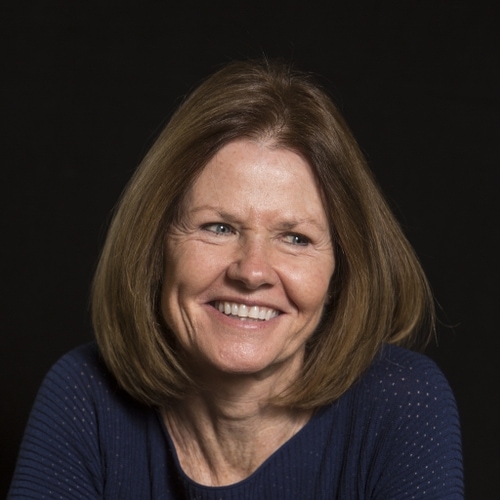 Chair of Scientific Advisory Board, Investor

Originally an engineer and later program manager for missile guidance systems at Hughes Aircraft Company, Anne Marie became a professor of business and revolutionized our understanding of innovation. She invented the first and only predictive measure of firms' R&D productivity. After earning a masters and PhD from UCLA, Anne Marie's work has been consistently published in top academic journals. She now holds the Robert and Barbara Frick endowed professorship at Olin Business School, Washington University in St. Louis. Her research focuses on innovation in the large and small—including both entrepreneurship and enterprise R&D. Anne Marie has published numerous Harvard Business Review articles, as well as books on both topics: Venture Design (entrepreneurship) and How Innovation Really Works (enterprise R&D). Using a rare combination of well principled theory and real world empirics, Anne Marie has shattered conventional views of R&D and replaced them with proven theories that beat the S&P by 10 fold, can add $1 trillion of value back into the US economy, and most importantly have the potential to restore economic growth to its mid-century level.